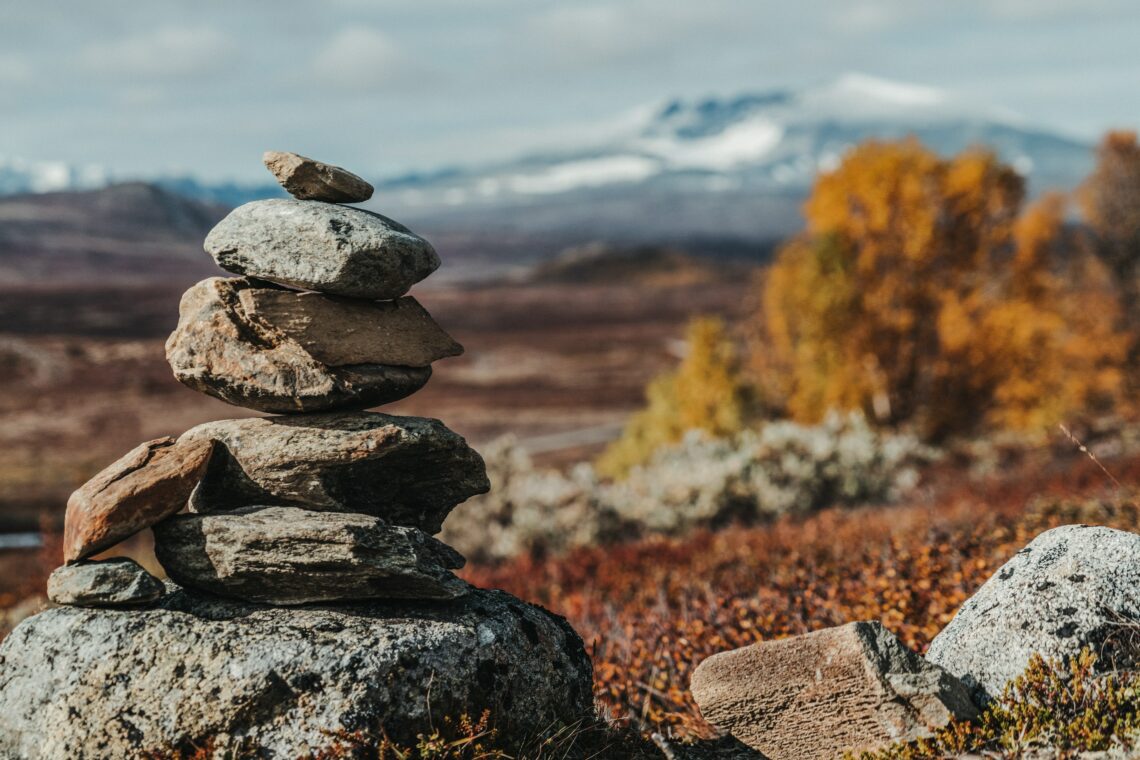 “People take things for granted”.  We’ve all heard that expression; we’ve eaten it, chewed it and digested it. “We never appreciate what we’ve got till we’ve lost it”. While most of us feel we are strong enough to overcome this, we still fall into the trap more often than we should. We all strive for more… more money, more love, more intimacy, more luxury, more everything. The 21st century has spoilt us and has made us believe that everything is possible and everything is within reach.  I believe that it can be, but while we’re out there looking for bigger and better things, we often forget what we’ve got. Being ambitious and wanting more is healthy, as long as it doesn’t become destructive.

To be ambitious is to desire distinction. We all have goals and I strongly believe we should go out to get them. But we shouldn’t be Machiavellian about the whole thing. The ends do not justify the means. While we’re out there trying to achieve our goals, we should stop, take a reality check, and appreciate that what we’ve got can be just as good. And then…. we can carry on looking for goals.

A stonecutter was sitting in his home town cutting away at a large rock, making different sculptures out of the rock. He would get these little sculptures, sell them in the village market and make very little money. He was poor. Very poor.

One day while he was in the market selling his sculptures, the royal guards appeared. They moved everything out of their way, laid down a red carpet and announced that the prince was arriving. They cleared everything and everyone. There was a big fuss in the market place. The prince rode through the market place on his white horse. The villagers were bowing and cheering, clapping and fussing. They loved and feared the prince. Looking at the scene around him, the stonecutter thought “I would love to be the prince, everyone loves the prince. He is rich, he is handsome and he can have anything he wants.” The stonecutter prayed so hard day and night to be the prince. He prayed so incredibly hard that one day, he woke up to find himself prince. He was so happy and could not believe it.

As the new prince, the stonecutter decided to visit the market place. Just like the prince before him, there was a huge fuss over him and everyone was bowing, clapping and cheering for him. He couldn’t believe it. He was now the most powerful and richest person in the village. That day was cold and the rain started to fall. In fact the rain was falling so heavily that it wet all his clothes. The heavier the rain became, the wetter his clothes became and soon he was drenched, his crown had fallen out of place, he didn’t’ look all that powerful anymore, all the villagers were laughing at him. The stonecutter thought “What? How could this be? How could the rain have such control over me? How could the rain be more powerful than me? I am the prince. I am the most powerful one!” He was furious. And he decided that since the rain was more powerful than him, he wanted to be the rain. He prayed and prayed and prayed to be the rain, the most powerful thing in the world! He prayed so hard that one day he woke to find that he was the rain.

The stonecutter was relieved now that he was the sun. He had so much power. Again the prince was taking his ride through the market, and all the villagers where cheering and clapping and it started to rain, and the villagers started laughing at the prince, and then the sun came out and dried the prince’s clothes and the villagers were back to cheering again. The stonecutter was definitely the strongest and most powerful thing in the world. Suddenly a cloud appeared and covered the sun. The heat that the sun was emitting had gone and all the villagers got cold and went home. And so did the prince. So the stonecutter thought “what? How could this be? How could one little cloud take away my light, my heat and my power just like that? I want to be the cloud… that has GOT to be the most powerful thing in the world!” And so the stonecutter prayed and prayed until he became a cloud.

So there you go, whether you’re the stonecutter or the prince, in the end, if you become arrogant about your achievements, someone or something is sure to snap the glory away from you.

Photo by Nico Becker from Pexels 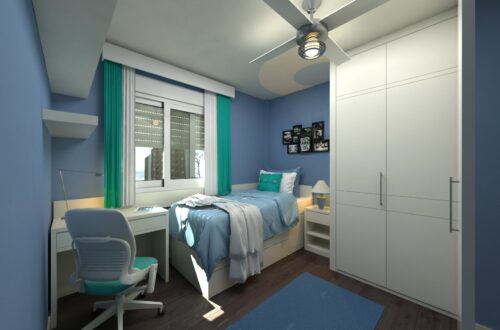 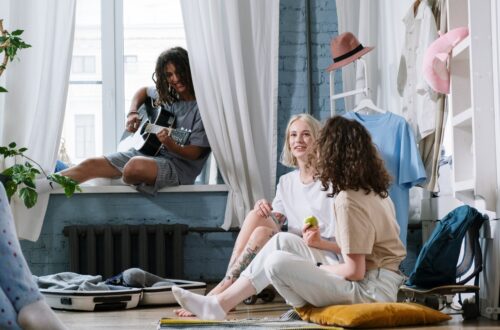 How to pack for college: the minimalist version 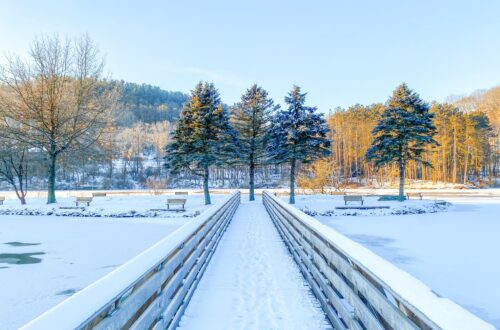